When you crochet something, no matter what stitches you use or what you crochet, you usually crochet in one of three common ways: in rows, in spiral rounds, or joined rounds.

The differences here are not the actual crocheting, but rather in the way rounds or rows are started, finished, and counted.

In addition, each different approach is better suited to crochet different shapes and figures. 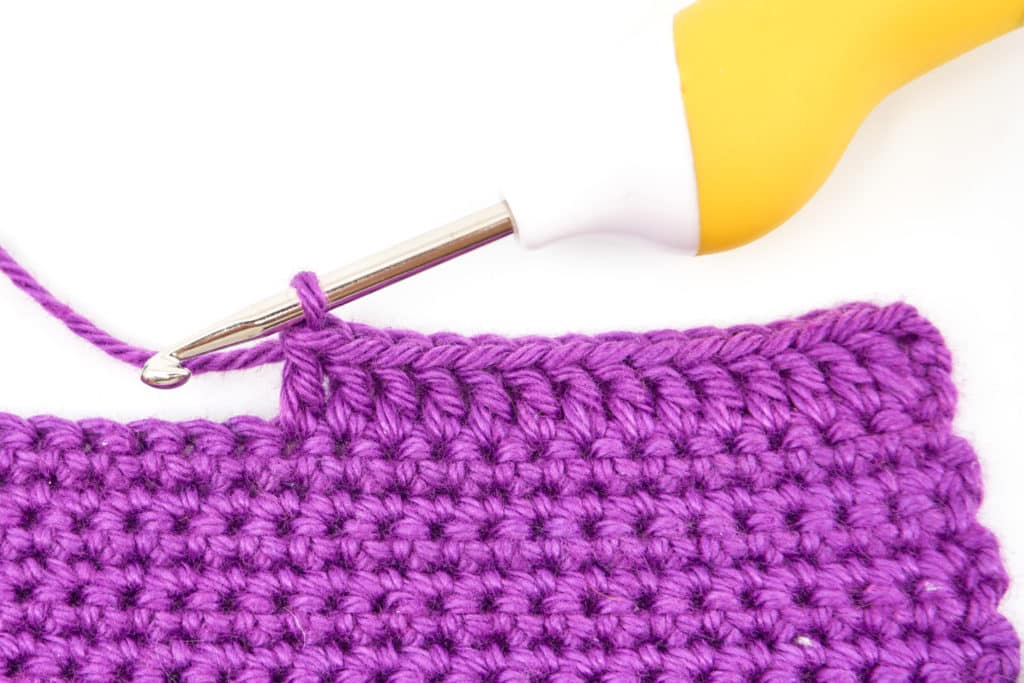 This is usually the first type of crocheting you will learn. When crocheting in rows, you basically always work one row on top of the previously crocheted row.

You start crocheting in rows by making a slip knot, which you use to connect the yarn and the crochet hook.

You usually start with a chain made out of chain stitches, which represents the first row for your crochet project. When it reaches the desired length, turn the chain so that you crochet from right to left again. You know crochet your selected crochet stitch for your projekt into the chain. This will be your second row.

This is then repeated as many times as you like, or as indicated in the respective crochet pattern.

Before turning, you usually crochet a certain number of additional chain stitches, which in this case are also called turning chain. This ensures that the next row is at the same height as the currently used stitch, otherwise the crochet piece will be compressed at the ends and thus becomes uneven.

Since you crochet row on row, it is very easy to make square and rectangular crochet pieces with this approach.

With increases and decreases, you can also crochet with ease many other shapes and forms in rows.

By simply crocheting in rows, it is very easy to crochet scarves and shawls. 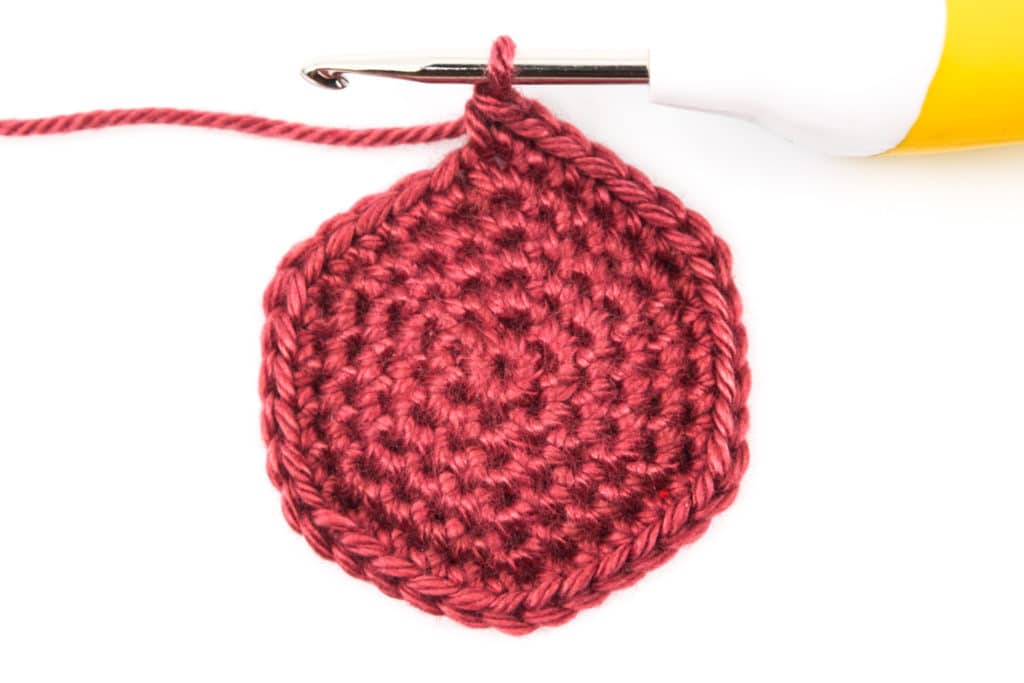 When crocheting in spiral rounds, you crochet, as the name suggests, in rounds. Each new round is crocheted on top of the previous round without interruption.

You start crocheting in spiral rounds by making a slip knot. With this you connect the yarn to the crochet hook and then make a so-called magic ring. This represents the initial round onto which the next round is crocheted.

You then crochet without interruption, continuously round on round.

Due to the continuous crocheting from round on round, the crochet piece gets a spiral pattern, because none of the rounds has an end. Therefore the name spiral round.

You can do this by simply crocheting a thread into the first stitch of a new round. To do this, simply place the thread on the crochet piece and then crochet around it when you crochet the next stitch. Or you can mark the beginning or end with stitch markers made specifically for this purpose. 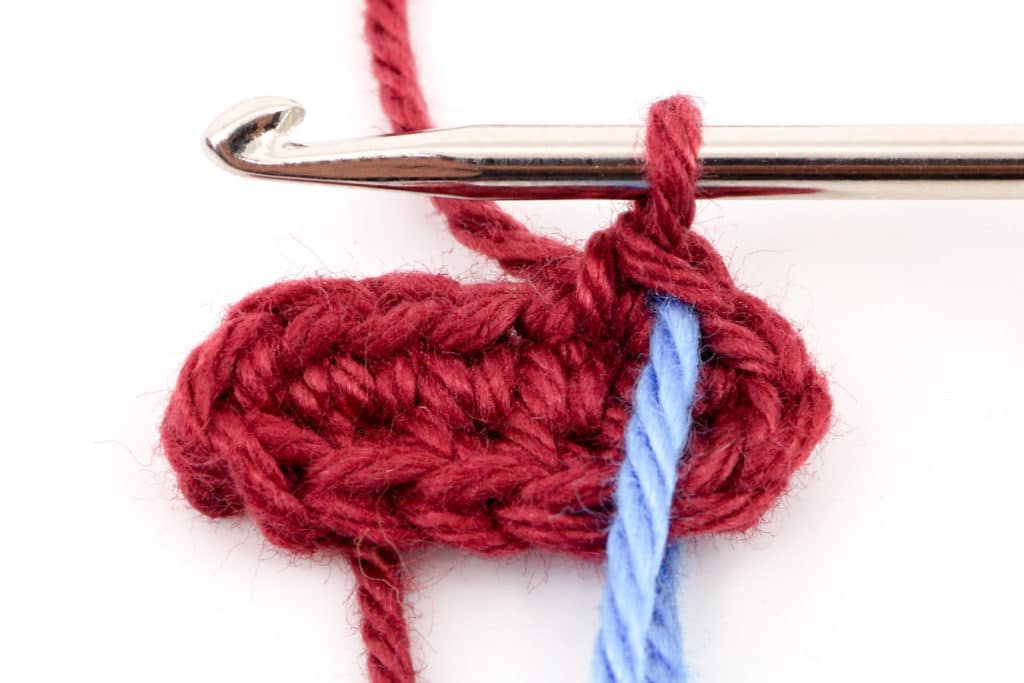 In spiral rounds you can very easily crochet circular crochet pieces or balls and different variations of them. For this reason, crocheting in spiral rounds is used especially often when crocheting amigurumi, but also hats, such as beanies and the like, are very easy to crochet with spiral rounds. 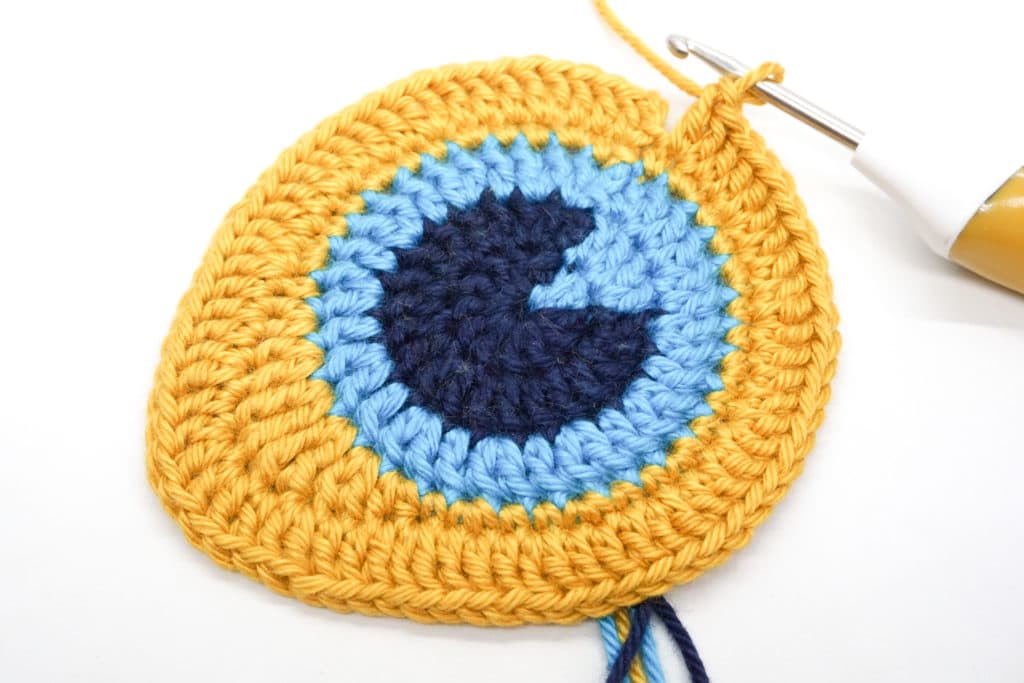 When crocheting joined rounds or also called “closed rounds“, you crochet new rounds on top of the previously crocheted round, just like with spiral rounds. However, unlike spiral rounds, you close each crocheted round, which is why the pattern on your crochet piece is not a spiral, but self-contained circles.

You start crocheting in joined rounds by making a slip knot. With this you connect the yarn to the crochet hook and then you make a so-called magic ring. This represents the starting round around which the next round is crocheted.

Since you have a visible beginning and end when crocheting in joined rounds, you do not need a stitch marker to show you where each round begins or ends.

With joined rounds, as in spiral rounds, it is very easy to crochet circles. Due to the visually clean demarcation of the individual circles, you can crochet very uncomplicated beautiful round cloths, round rugs or even hats and the like. 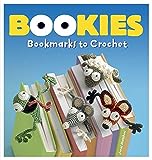